The Everglades is the only ecological system of its kind. In the dedication of Everglades National Park, president Harry S. Truman stated, “Here are no lofty peaks seeking the sky, no mighty glaciers or rushing streams wearing away the uplifted land. Here is land… serving not as the source of water but as the last receiver of it. To its natural abundance we owe the spectacular plant and animal life that distinguishes the place from all others in our country.”

By making these photographs, I hope to preserve an essence of the Everglades, a land we are rapidly losing without knowing the full extent of our loss. 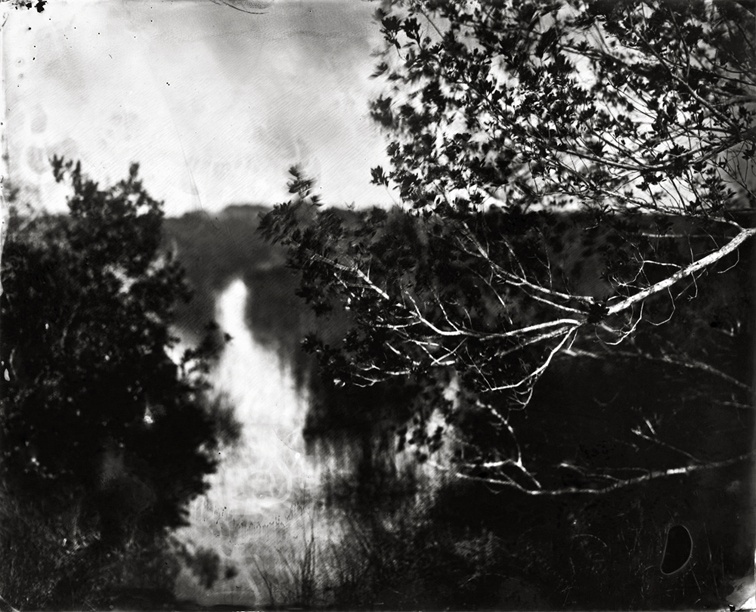 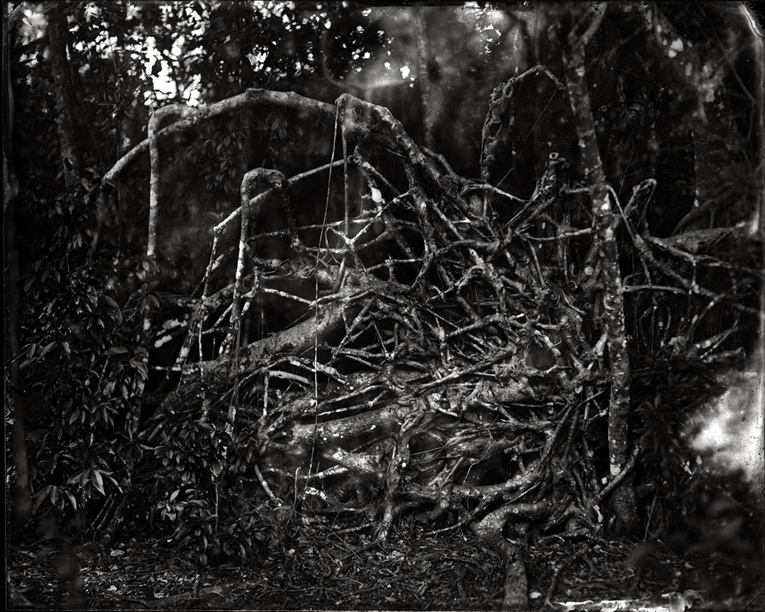 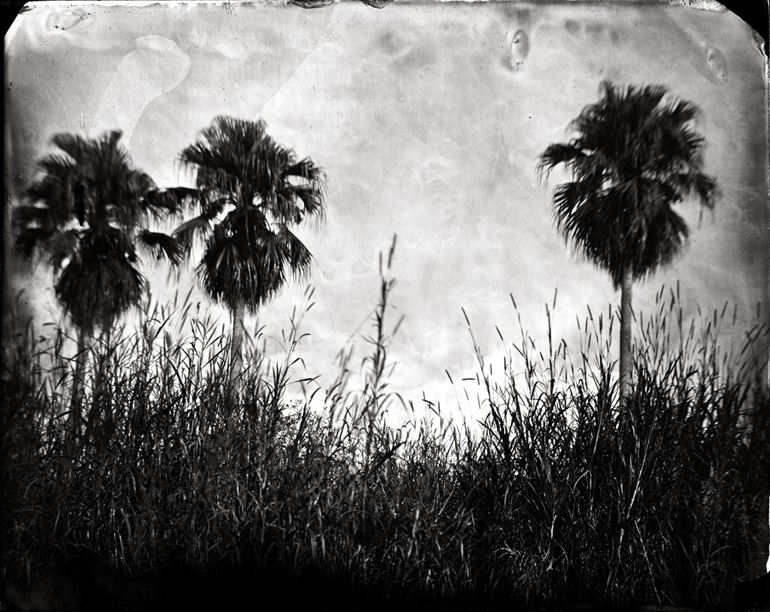 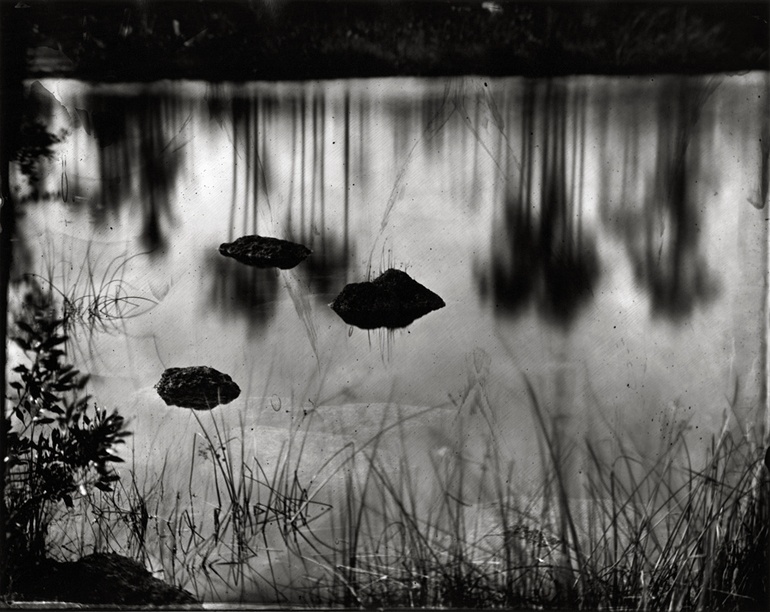 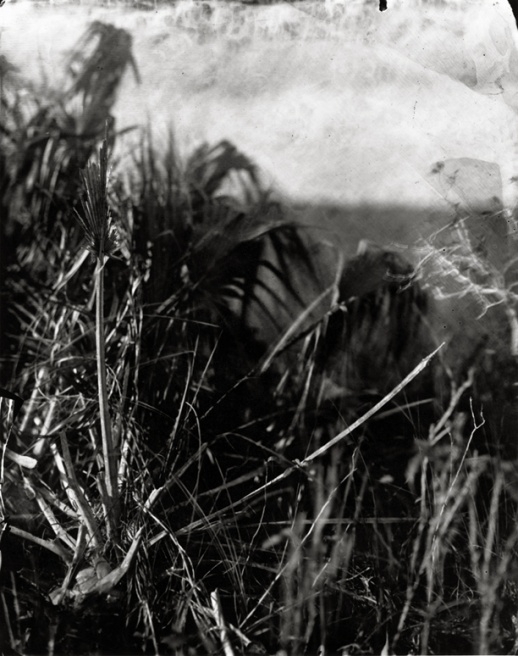 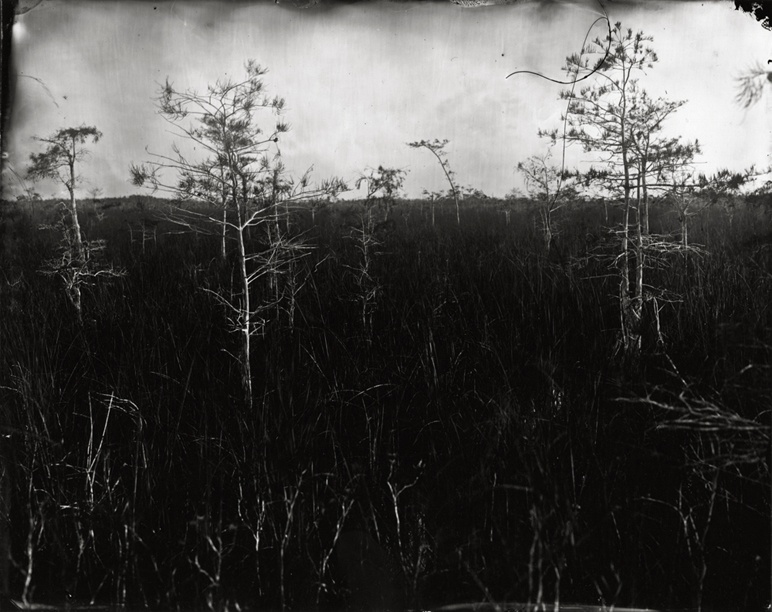 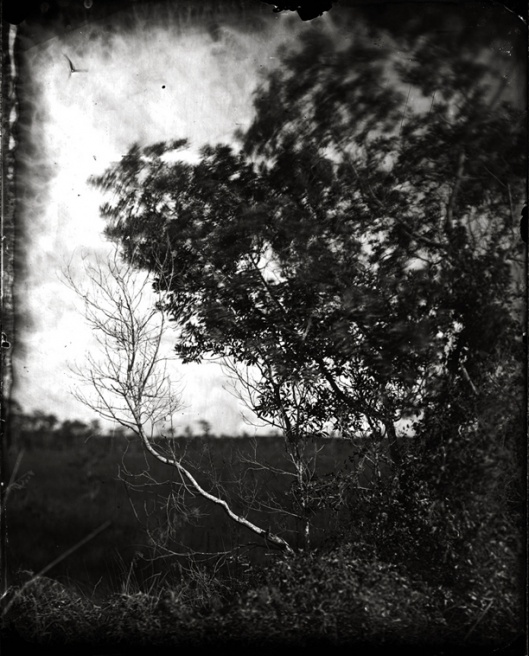 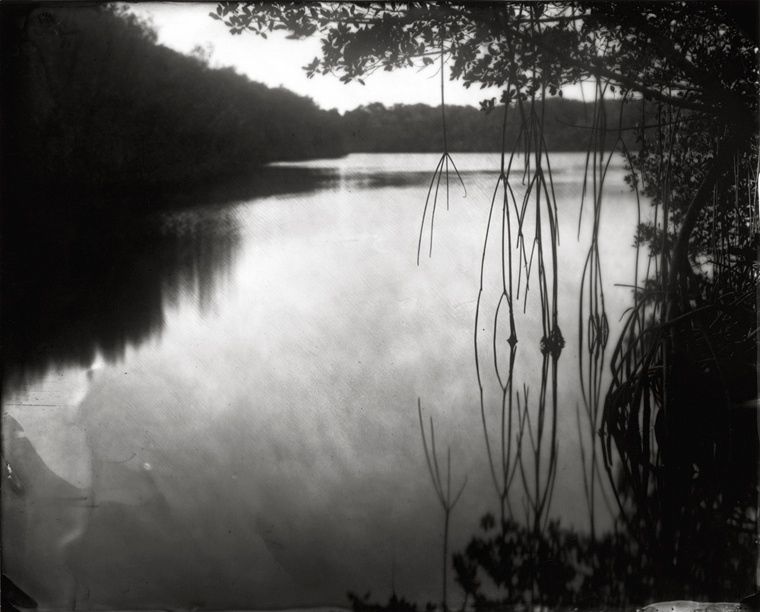 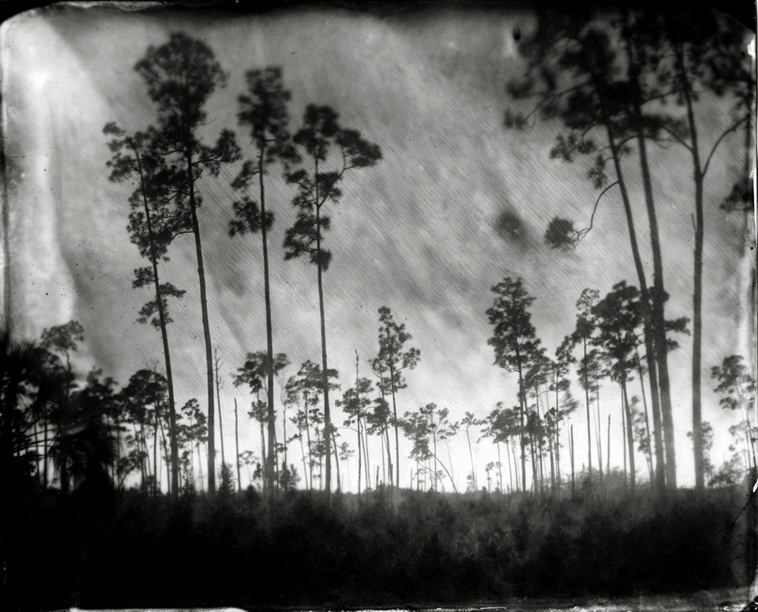 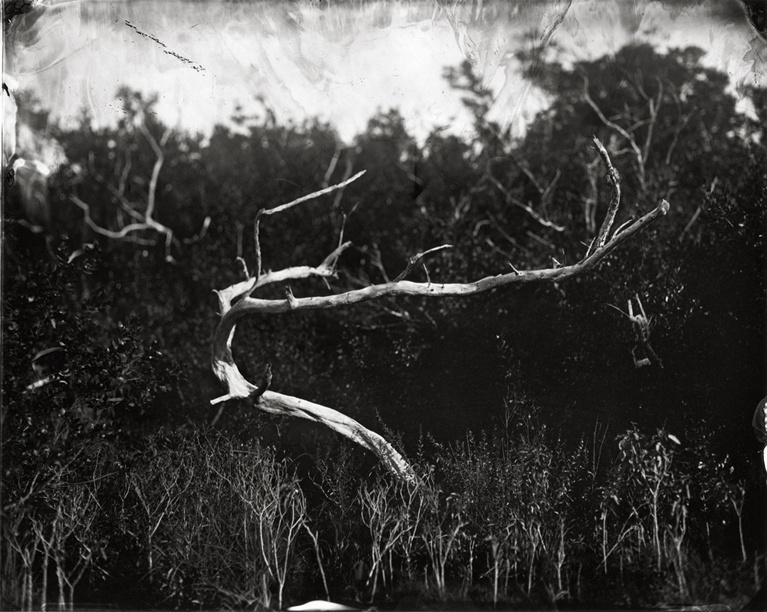 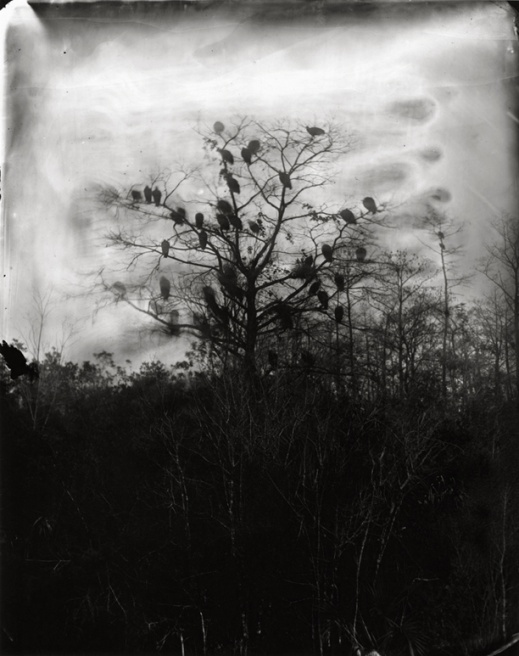 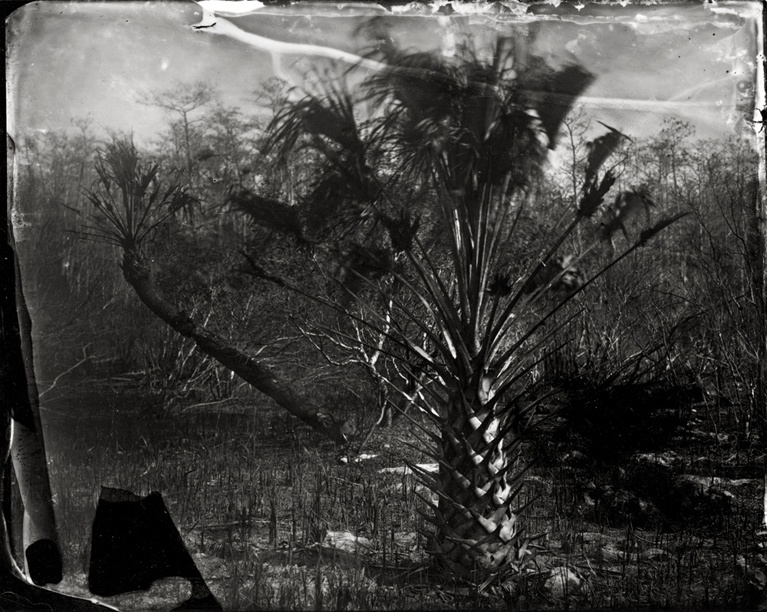 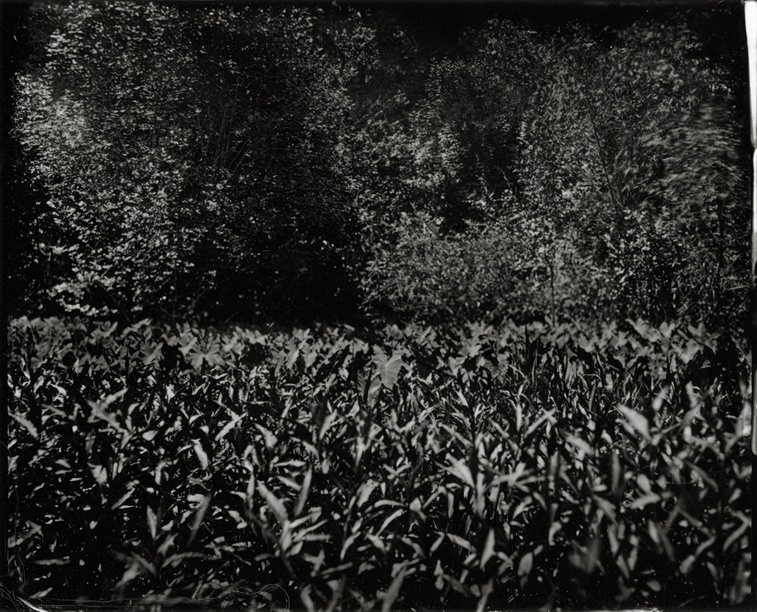 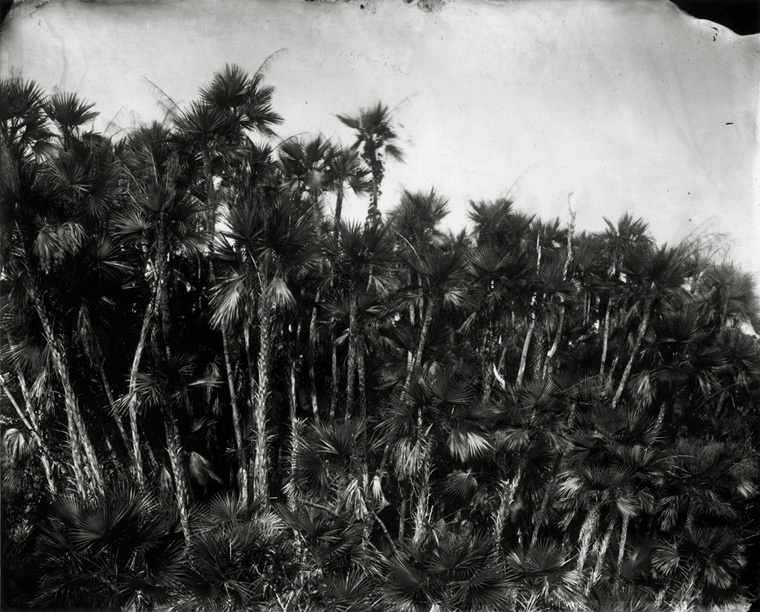 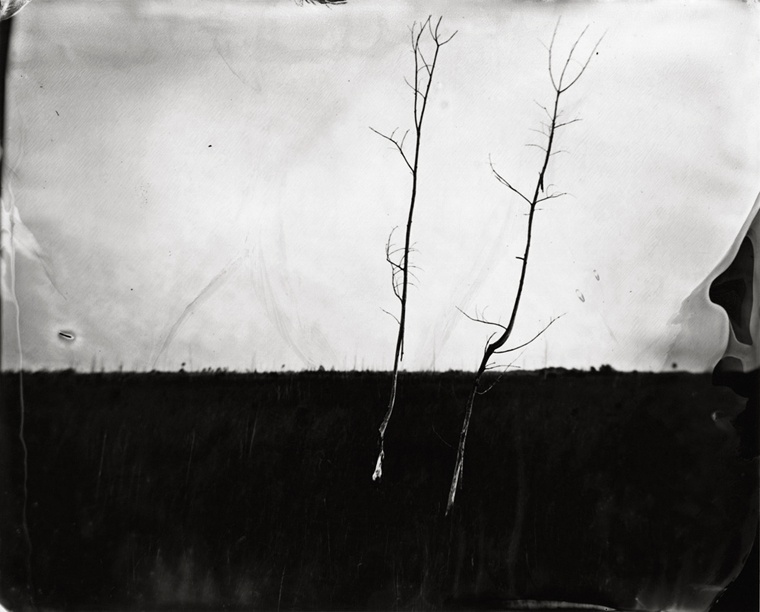 Lisa Elmaleh, 1984, USA, lives in West Virginia and photographs with an 8x10 camera across the United States and at the Mexico Border.